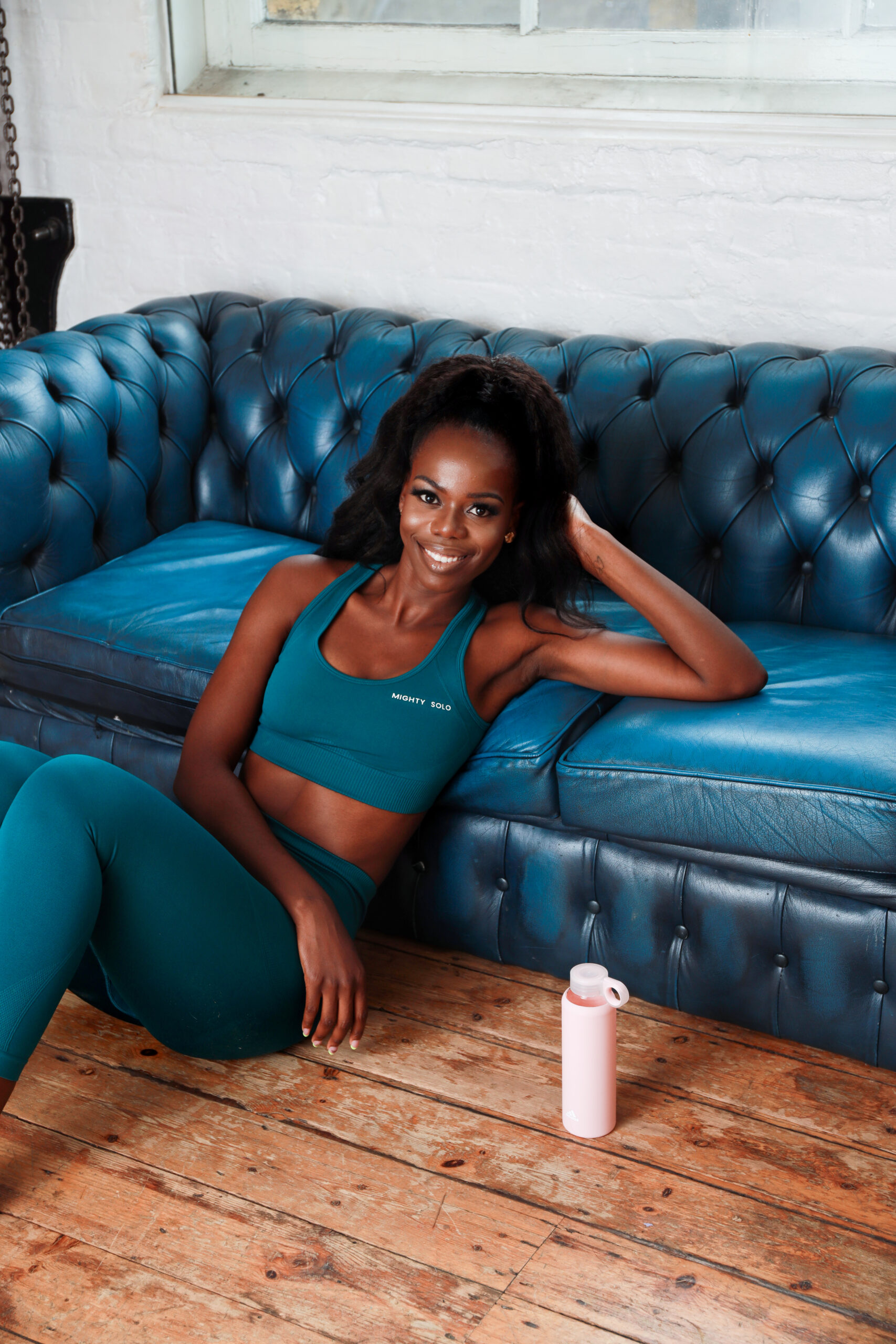 In African culture, women either belong to their fathers or husbands. They seldom get the chance to just be. It’s a concept I spent my adolescent and early adult years fighting against because as far as I’m concerned, aside from belonging to God, no one person should lay a claim of ownership over my being. I remember being raised to behave well in my father’s house as it would determine the way I would behave in my husband’s house when the time finally came. Even when I lived in my own grown-up apartment in Toronto, paying my own bills, I was still considered a child of the house, with my parents refusing to acknowledge my independence because I was unmarried. Now that I’ve come out on the other side, I can see clearly the danger in raising girls this way. Most boys are not raised to behave a certain way when they get married. Instead, they’re raised to behave like masters who reward their good wives for their cooking, cleaning, and child-rearing, instead of being taught to truly love their wives.

I can only thank God because, in my marriage, I feel loved, full stop. Not loved because I cooked and cleaned. Not because I’m maintaining my figure. My husband loves me for me. It is a huge blessing, one that I do not take lightly as I know that many men and women often feel like they have to perform to feel loved by their partners. I used to feel like that with my parents (and still do), and it’s not healthy. Growing up feeling like I had to be the best student, the most responsible, the most this and that in order to earn my parents’ love left me feeling like all love was transactional. For most of my life, transactional love affected all my relationships, including the one I have with God. I felt as though if things were not going according to (my) plan it was because I wasn’t a good enough Christian. Praying had become a game of keeping score. If I prayed and read my bible, I expected God to reward me like a magician. It took me a while to learn that real love is in fact not transactional. Real love just exists and grows.

While marriage is depicted as a loss of freedom (cue old ball and chain jokes), it had the opposite effect on me. From the moment my husband and I met, I had a feeling that I could be myself around him. We’ve been together for nearly a decade and that feeling is stronger than ever. I’ve never felt like I had to change who I am for him. Of course, as human beings, we evolve, and I have evolved over the past nine years. My evolution was natural, it wasn’t driven by the need to behave a certain way in order for him to deem me acceptable as a wife. In fact, there were many times after we got married when I, unfortunately, allowed peoples’ opinions of what the perfect African wife should be to affect me. I’m grateful for a husband who reassures me that my way of being a good wife in our home is more than good enough.

The thing that tops it off for me is no longer needing to constantly explain myself. Kunle gets me and I get him. There’s no my husband’s house. It’s our home that we are building together. Making our own rules, forgoing culture, and choosing to follow God instead. Marriage for me was finding the freedom I was searching for my entire life. 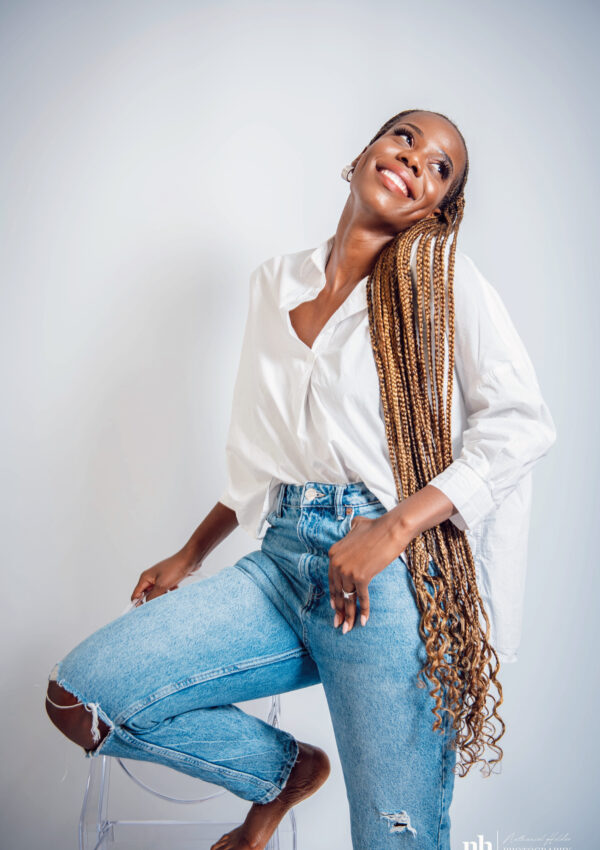 Hello Spring – Letter from the Editor 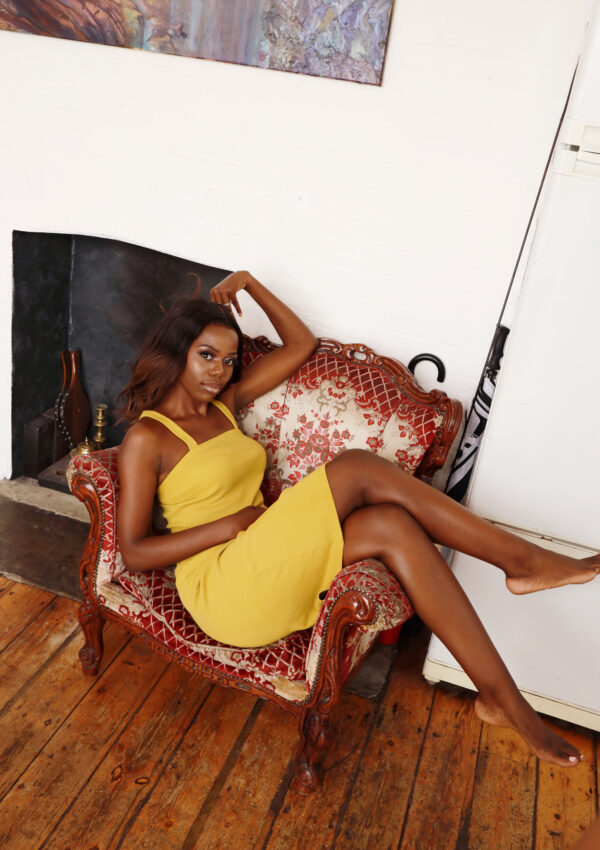 I Fell Apart During This is Us 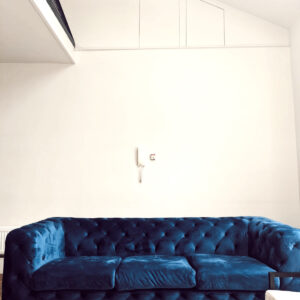 3 Steps to Finding the Right Flat in London 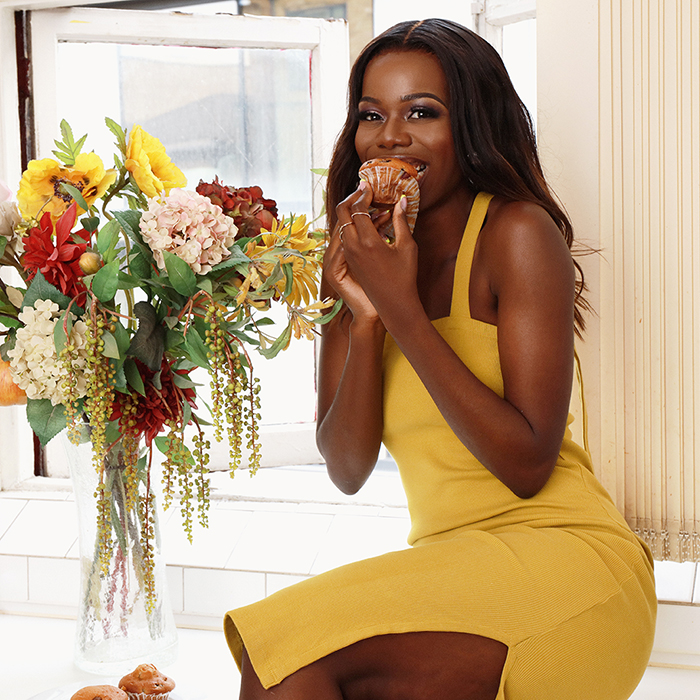 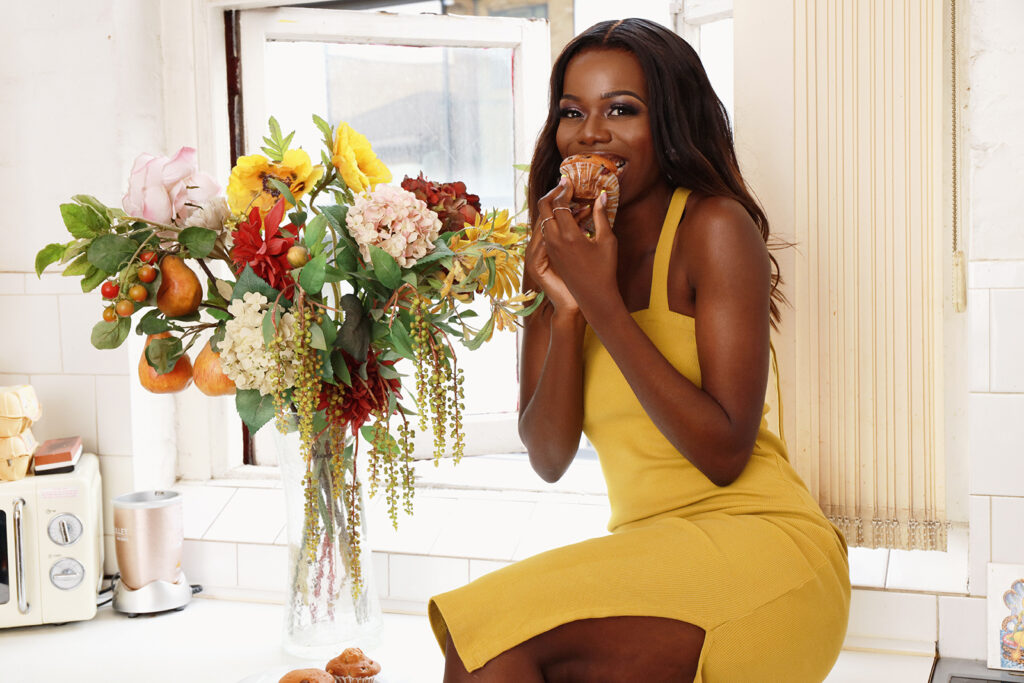